“We must break the myth around childbirth [saying that it is a medical event rather than a physiological one]. Yes, there is pain but one can do it with the right support and freedom to birth the way they choose to.  I chose to birth at home with the help of a midwife, my sister and two close friends.  I cannot imagine doing it any other way. I felt safe and confident, I was free to move about. And when it was time to push, I listened to my body and went into a primal place where I squatted and opened my legs very wide. I pushed when [I felt] it felt right. Nobody told me what to do, it was perfect.”  That was taken from my journal regarding some of my thoughts on education and choice around childbirth.

A couple of years ago I had the privilege of attending the birth of one of my nephews. My sister chose to have a hospital birth with a midwife. When I arrived at the hospital, my sister was already in the second stage of labour, she continued labouring quietly in the tub as she found the water soothing.  After a short time, she got out of the tub because she thought she needed to use the washroom. Suddenly, her water broke and the baby crowned; two pushes later he was born. It truly was a transcendent experience. I was particularly impressed with how calmly my sister handled the labour and how she listened to her body, this was definitely how I wanted to do it.  Shortly after the birth however, the room became very busy with hospital staff, I felt annoyed as it turned a private moment into what felt public and routine. I decided at that point I would plan a quiet birth, with only a few select people present.

When I became pregnant a couple of years later, I naturally sought out midwifery care. I read and researched many books on pregnancy, birth and breastfeeding. I also watched a lot of documentaries and educational DVDs on the subject matter. One of  the things that stands out to me in my research, is a story from the book on Birth by Tina Cassidy. It is about a young  indigenous woman who gives birth for the first time by herself.  She does so in a quiet place away from everyone which is their custom. Although she experiences pain, she labours through it and the baby is born (page 11).  For some reason, I found this very appealing, there were many moments throughout my pregnancy that I imagined myself giving birth alone (under a tree) or just with a midwife.

As my pregnancy progressed I continued to explore my birthing options. At first I thought a birth centre would be ideal for me since I live in an apartment building, unfortunately my city does not have a birth centre.  And as amazing as the hospital is that I would have potentially given birth in, it was not my first choice.  I also thought about birthing at a friend’s house, but the possibility of there being extra people around was unappealing.  In the end, I chose to birth at home for the solitude it would provide me and the control over my environment and body. The birth of my son was everything I dreamed it would be and more!

By Renée
BirthHome BirthMidwifePregnancy
Our Journey into Natural Infant Hygiene 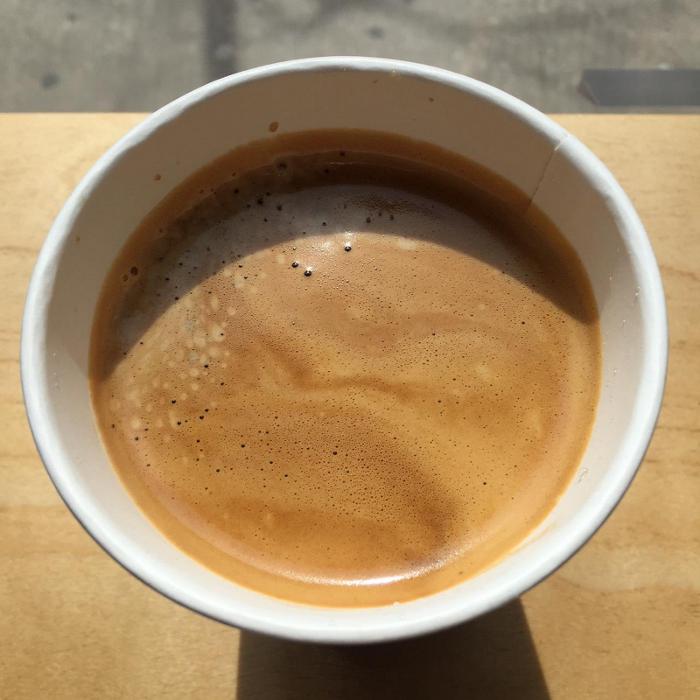 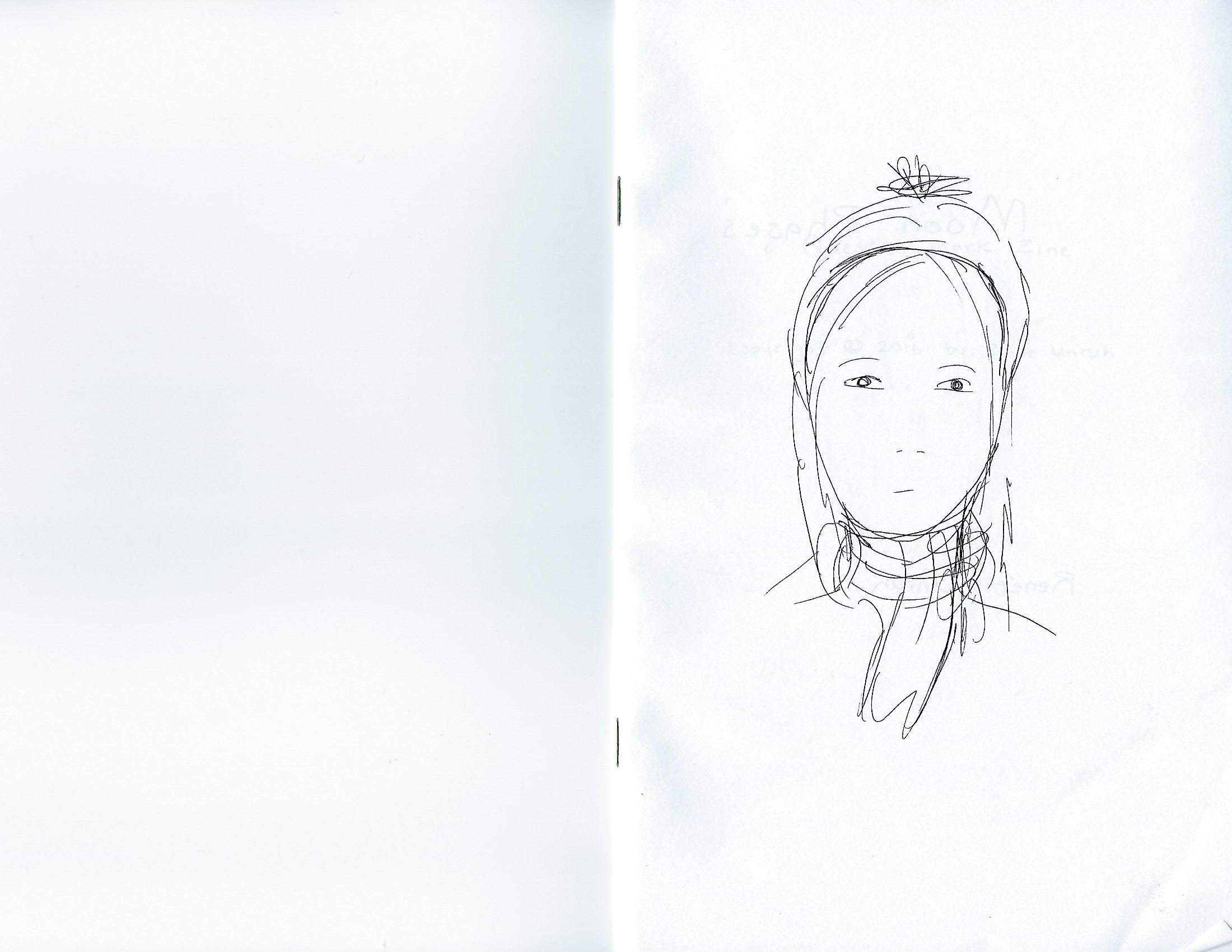